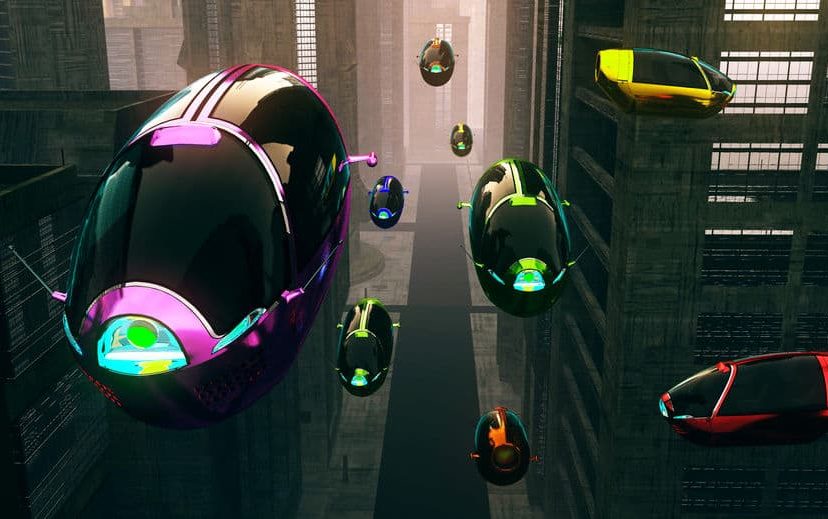 LiDAR drones are essential for those looking to create precise maps of objects and areas. They can also be used to create 3D models of objects all by collecting measurements via a laser that is mounted on the drone.

What is drone LiDAR? It’s a revolutionary technology that uses a laser beam to accurately map out different areas of land. It has really changed the game for self-parking cars. Drone LiDAR is a lot like radar in that they’re both active remote sensors. However, LiDAR is the most accurate form of mapping there is. It has the ability to see through any obstacles, including walls.

Before you can commit to such an expensive piece of machinery, you have to be aware of what the market looks like in today’s world. To learn more about the pricing of LiDAR drones, continue reading below.

What Is LiDAR and How Accurate Is it?

The commercial drone industry wouldn’t be the same without LiDAR drones. LiDAR is a remote sensing laser mounted on a drone. This laser sends pulses to collect measurements. Those measurements are then used to accurately depict an area or object that can later be turned into a 3D model if so desired. This tool is one of the most utilized tools in the commercial drone industry.

LiDAR is an acronym that stands for Light Detection and Ranging. Essentially, the laser pulses multiple times per second and measures distance by calculating how long it takes the laser to measure an object and bounce back again. By doing this, the laser obtains an accurate measurement which then produces enough information for things like:

There are two types of remote sensing technology, and one is more accurate than the other.

Active: Active sensors emit energy to scan areas. Then the sensor measures any radiation that bounces off the object or area. Common examples of this are LiDAR and RADAR.

Passive: Passive sensors obtain and measure the radiation that emits from an object or area. Common examples of this are film photography and infrared.

Active remote sensing is naturally more accurate than passive remote sensing. LiDAR is one of the most accurate active remote sensing technologies on the market. The laser ranging provides a less than 1cm accuracy for any object or area you are mapping. This level of accuracy has revolutionized many industries mentioned above. It’s even been used in the exploration and mapping of Mars.

Before the development of LiDAR, many of the above-stated industries and businesses would use RADAR to map different things accurately. RADAR was a great tool for mapping and is still used today for some applications. However, it simply just isn’t as accurate as LiDAR technology.

There are a couple of key differences between LiDAR and RADAR:

As you can see, RADAR still definitely has its applications where it is better suited than LiDAR. However, generally speaking, LiDAR technology is more accurate because of its use of light waves rather than radio waves.

Regardless of which sensing technology you use for your business, they perform best when accompanied by other cameras and ultrasonic sensors. This is especially true for self-parking and self-driving cars. When choosing between LiDAR and RADAR, you must first understand your main function of use. If you aren’t going to be out in harsh weather very often, most of the time, the LiDAR technology works the best.

How Much Do LiDAR Drones Cost?

The LiDAR sensor itself is a small part of the overall system. It is critically important for gathering data. There are other parts of the system. However, that must work in perfect harmony to provide you the most accurate results when flying your drone.

These other components include:

A fully functioning LiDAR drone system can cost you hundreds of thousands of dollars. The sensor alone costs a minimum of $50,000. It has been said that the LiDAR drone market is dropping in value. However, confirmation of this isn’t yet known.

A few different types of LiDAR drone brands are:

The world is changing to accompany the revolution that is LiDAR drones. They have single-handedly revolutionized military protocol and airplane LiDAR. All of the manufacturers that make large LiDAR sensors for airplanes, also make smaller versions for drones. In other words, what used to take a whole team of people to accomplish, now only takes one small piece of machinery and a high-end LiDAR system.

Below are five LiDAR drones that are popular in the marketplace:

LiDAR is a remote sensing technology that improves every single day. Its accuracy is something leading drone industries rely on and favor over RADAR sensing technology. You might not be able to use your LiDAR drone in the midst of a severe storm, but it’s proving to be the best choice overall for mapping and surveying. It’s proven to be the most effective sensing technology used in self-driving cars as well.

You might not own one of these drones for personal use because they cost so much money. That said, when used for commercial use, it performs better than nearly any other active remote sensing technology out there. It is safe to say that LiDAR sensing technology is the leading remote sensing technology on the market. Without it, many industries would pay way more than they need to in order to employ the people necessary to get a surveying job done. Not to mention the tools, equipment, and man-hours needed to get the job done.