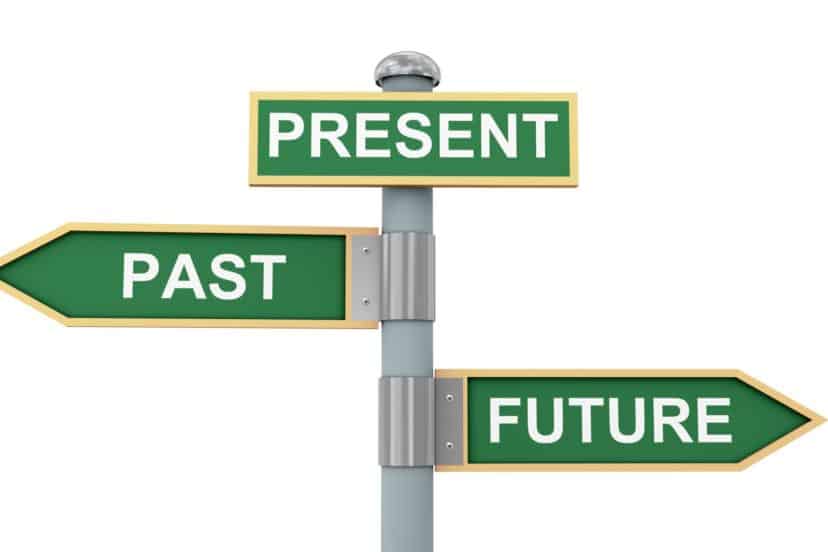 Remote-controlled drones are so commonplace in the 21st century that many young people take them for granted, but these devices have undergone a significant design evolution over the past century. First limited to the military, this drone technology is now accessible enough that anyone can get a drone and learn how to use it. If you are new to drones you can learn to fly in minutes with a kid friendly drone.

The military invented remote-controlled drones for combat and reconnaissance functions. However, as they came into the private sector, these machines found much more widespread use in civilian applications such as recreation, delivery, security, and even racing. Drones continue to be a developing form of technology in the 21st century.

The recent use of a drone in Iran has drawn global attention to the sophistication of modern-day military drones. The airstrike which saw the demise of an Iranian General shows the advancement and precision that modern unmanned aerial vehicles UAV have evolved to. It took about 120 years for drones to reach their present day advanced state.

Drones may seem like a modern invention, but these devices have been around for decades. Read on to learn more about remote-controlled drones and their place in society.

The History of Remote-Controlled Drones

Drones were first introduced to the American military in the decade leading up to World War II. While earlier iterations of drone-life crafts were invented during World War I, World War II was the first real introduction of radio-guidance systems to military operations. In 1937, the U.S. Navy introduced the Curtiss N2C-2 drone as the first radio-operated aircraft to see military use. (Source: Consortiq)

Where Does the Term “Drone” Come From?

The term drone in reference to Unmanned Aerial Vehicles (UAVs) came about when unmanned aerial vehicles were first used as target practice during research into the operation of aerial torpedoes.

Some of the first UAVs used as aerial targets were a model known as the D.H. 82 Queen Bee. When this research was at its peak during the thirties, any aerial target was called a drone in a nod to this bee-themed UAV. Later, as UABs became more commonplace, the word drone came to represent any UAVs, both those used by the military and those used by the civilian sector. (Source: War History Online)

UAVs and radio-guided drones were first introduced and heavily researched by the military in the 1930s. Still, these war machines didn’t come into serious play until after World War II. During the second world war, the technology used to pilot drones was still very much in its infancy. The major players in the world war turned to more reliable missile technology during wartime.

Drones came back into play during the Korean War when they were used as delivery systems for bombing runs. Several different iterations of combat UAVs saw action during this period, including the following (Source: Aviation Oil Outlet):

The more advanced computer technology gets, the more extensive drone use becomes in warfare applications. While drones were almost ignored for several decades (missile technology and human-crewed combat vehicles were used much more often), drone use in the military has seen a serious revival in the digital age.

Even though drones were initially developed for the military alone, these machines have entered the civilian sector. Now, they are responsible for a wide variety of functions and services. At the turn of the century technology became more accessible and drones found practical applications outside the military.

Here are a few of the different ways drones are being used in the 21st century:

• Reconnaissance drones: Along with carrying incendiaries and other munitions, military drones have also historically seen a lot of use as reconnaissance vehicles. Since they are unmanned, drones are perfect for spying behind enemy lines without risking a captive human operative who could give up precious intelligence if tortured or imprisoned.

• Recreational drones: As the technology that drives drones became more accessible to the public, more hobbyists turned to drones for various recreational activities, from aerial photography to racing in the Drone Racing League.

• Delivery drones: One of the newest applications for drones is in their capacity for delivery services. In late August of 2020, Amazon won approval from the Federal Aviation Administration (FAA) to operate its brand-new fleet of Prime Air drones—delivery drones designed to deliver packages of five pounds or less. (Source: CNBC, Amazon)

As drone technology advances, these useful machines will only continue to see new and innovative functions in modern society.

There are several different kinds of drones that are currently used. These drones vary significantly in design depending on their primary function since some drones must emphasize fuel efficiency and self-destruction measures over stable hover functions and agility.

Here are some of the types of remote-controlled drones that are in operation today (Source: Circuits Today):

• Multi-rotor drones: Multi-rotor drones are one of the most common types of drones found, and these drones can often be seen in hobbyist circles since they are the cheapest and easiest to manufacture out of all drones.

• Fixed-wing drones: Fixed-wing drones are used primarily by armed forces and usually function as missile delivery systems. Because they are designed more like an airplane than a helicopter, these unmanned drones have no rotors and cannot hover in space like a multi-rotor drone. These drones are usually deployed with a preset route and target already in place.

• Hybrid Vertical Takeoff-and-Landing drones: Hybrid VTOL drones are some of the newer designs in drones, and these machines combine the benefits of both multi-rotor and fixed-wing drone design. VTOL drones’ vertical takeoff function means that these machines don’t need a runway and can be launched from virtually anywhere.

The different types of drones are continually changing as innovations are pushed through in this technological field. It’s only a matter of time before a whole new kind of remote-controlled drone shows up on the market (even if it only sees military use at first).

The Future of Remote-Controlled Drones

Remote-controlled drones are more popular than ever. As humanity moves further into the 21st century, these machines only continue to see expanded use across military, law enforcement, and private sectors. As old military patents on drone technology expire and wireless communications improve, more businesses see the promise of automaton in drone operations. (Source: Globis Insights)

Another major trend in remote-controlled drones is miniaturization. As the technology that powers drones becomes more fuel-efficient and the operating systems more compact, drones can be built that can infiltrate almost anywhere. (Source: MIT)

Remote-Controlled Drones Are a Promising Technology for Many Industries

Now that this technology has advanced, it’s only a matter of time before remote-controlled drones used in delivery, workplaces, and surveillance will become a facet of everyday life in many places worldwide.

Consequently, the Federal Aviation Administration (FAA) started issuing commercial drone licenses for people operating drones professionally. Hobby and recreational drone operators have the freedom to fly drones without a license in most states. Many training resources for done pilots have emerged.

Modern-day drones have been in the making for over a century. It took over 120 years to evolved into the smart app-operated technology we have today. The technology and practical applications of drones will continue to evolve into the future.