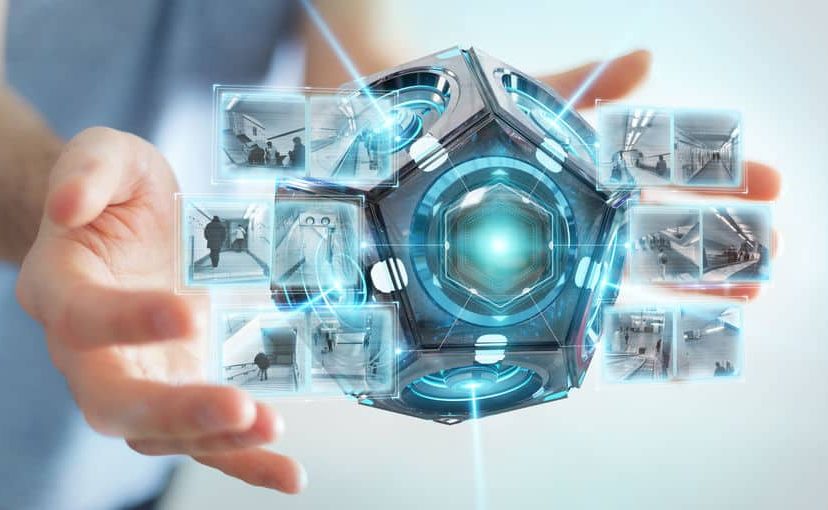 Through reading this blog, you’ve gotten really excited about the idea of owning a drone. You don’t want to wait any longer to get one either. Does it really matter when you buy your drone? Are you better off waiting or should you do it now? When is the best time to buy drone?

It is when you can get a great deal on one. This may be when a manufacturer introduces a new model and discounts the older ones. You may also wait until the holiday shopping season or other times of the year when deals may crop up.

If your goal is to save money on the drone you buy, then this is the article for you. In it, we’ll talk more about when drones may go on sale, how much you might pay for one at full price, and how to save money along the way.

When Is Best Time To Buy Drone?

The itch to buy a drone can be strong. We’re not here to discourage you; far from it. We’re just as excited as you are about your upcoming drone journey. While there’s nothing wrong with diving right in and buying your drone when the urge strikes, some more careful shoppers might refrain. They want to save as much money as possible with any purchase, drones included.

If you count yourself among them, then here are a few times you might wait to shop.

When New Models Roll Out

Whether you like beloved drone manufacturers like DJI or smaller brands, we recommend you follow your drone company of choice. You can subscribe to their email newsletter or track them on social media. Either way, you want to know when a new drone is about to be introduced to the masses.

Why’s that? You’re not going to buy the new drone right this second since it will be sold at full price. Instead, if you’ve had your eye on another pricy drone that’s now slightly older, the cost might go down. How much money you can save is negligible, but hey, pocketing some extra cash is always nice. It’s just all about patience.

You don’t even have to have an interest in the second-newest drone. Older models could experience the trickle-down effect of this temporary discounting, and so an already affordable drone may become even cheaper. It’s best to strike when the iron is hot in such a situation!

During the Holiday Shopping Season

From Black Friday in November until right around Christmas in December, retailers in many industries will slash prices to help consumers wrap up their holiday shopping. It doesn’t necessarily matter that you’re buying a drone for yourself and not a friend or family member. The savings potential here is great.

Again, if you didn’t already sign up for your favorite drone company’s newsletter, you want to change that right away. You can get holiday shopping deals sent right to your inbox. Some of these emails may even contain exclusive coupons or shopping codes so you can lower the price of your drone even more.

During Other Discounts and Sales

Once Christmas ends, you don’t have to wait until next winter for another drone sale. Manufacturers may do summer discounts or offer deals that aren’t related to the time of year. These sales can be very short, blink-and-you’ll-miss-them 24-hour sales. Long weekends may incentivize a drone retailer to slash some money off your purchase as well.

Is Now the Best Time to Buy Drone or Should You Wait Even Longer?

Although unmanned aerial vehicles or drones have existed since sometime in the 1840s, it would take over 150 years for them to reach the level of mainstream popularity they enjoy today. That began in the early 2010s, so almost 10 years ago. These civilian drones started popping up left and right in parks, outdoor sporting events, and countless other places.

At that point, when commercial drones were the new thing, their prices would have been much higher than they are today. As more and more people began buying drones and their popularity persisted over the years, drone manufacturers and retailers were able to lower the costs of drones to a much more affordable level. This in turn drove even more people to buy drones because they no longer cost an arm and a leg.

That’s not to say there aren’t commercial drones available today for over a thousand dollars, as there certainly are. For the casual drone hobbyist though, they can pick up an inexpensive drone and begin practicing in their backyard. This is something we talked about on the blog before, how the ease of use of getting into drone piloting makes it such a beloved activity.

If you’re one to follow tech trends, then you may have held back on buying drones when they first emerged in the commercial sphere almost a decade prior due to their cost. Right now, with drone popularity still at an all-time high, if you were waiting to buy your own, we wouldn’t advocate for you to do that much longer. The prices probably won’t get much better.

How Much Do Drones Cost?

Seriously, you can get a drone today for as little as $20. Granted, these are considered “toy” drones, in that they’re designed for kids who want to get into drone piloting. Parents can buy these for their children and, when they inevitably end up broken, it’s not such a big deal to replace them.

Some of the higher-end toy drones are $50. These may suit older children best, as they have more features than a cheap toy drone does. That look and feel of the real deal does come at a slightly higher price. Replacing one of these wouldn’t be the end of the world, though.
Then you start moving into mid-priced territory, $100 to $300. Here is a list drones under $300. Believe it or not, some toy drones do still fit in this price range, although these would be anything but cheap kids’ playthings at this point.

If you’re pursuing drone piloting as a serious hobby or even as a source of income, then you’re going to want a professional drone. Now you get into the major brands like DJI and Yuneec International, as well as smaller but still viable ones like Nutel Robotics, Parrot, Blade, Hubsan, and Walkera.

Professional drones come with top-of-the-line features. They’re capable of ascending sometimes more than 1,000 feet, even though that’s a lot higher than you can legally take your drone. These UAVs also include high-quality cameras capable of shooting video in crystal-clear quality and taking high-definition photos. They may be able to stay in the air for 15 or 30 minutes at a clip, sometimes even longer.

If you seek these kinds of features for your drone, then know they’re going to come with a hefty price tag. DJI sells a lot of its drones for $1,100 and up, with some costing close to $3,000 or more. That’s not just because these are high-tech UAVs. They have the above features as well as other useful ones, including obstacle avoidance, sport modes, and racing modes. Their sensitive remote lets you move the drone this way and that, getting exactly the type of shot you want if you’re capturing footage.

Oh, and a lot of these drones tend to be whisper quiet as well. They’re the type of UAVs aspiring drone videographers and photographers need.

Tips for Saving up for Your Own Drone

If you’re wondering whether it’s best to go for a cheaper drone or save up to get a more expensive drone, we’d say do the latter. You’re going to get a better value for your money that will last you longer. A cheap drone might seem like a good value in the moment, but then it breaks and you have to replace it. Once you’re onto your third drone in a year, the cheap price tag isn’t worth it anymore.

If you’re budgeting for a new drone, here are some tips to get you started:

• Make a spreadsheet or use an app to track exactly how much money you spend in a month. Then, break that down by week and by day.

Where is your money going? Are you spending it on anything extraneous? Begin cutting back where you can.

• When you get paid, take a bit of money from each check and add it to your drone savings fund.

• If you do start a small fund for buying your drone, avoid using it for any other reason. It’s not a rainy day fund, but something that can help you buy your first high-quality drone.

Depending on the cost of your drone, you could save for a few weeks or a few months. Once you buy your drone, it can start making money for you almost right away. If you earn your commercial drone pilot’s license, you’re free to sell your photos and videos to royalty-free websites, news agencies, sporting organizations, real estate agents, and more. You can even bring in some cash capturing videoing at weddings with your drone.

With drones at their most popular, now is as good a time as ever to buy one. If you’re new to the world of UAVs, you can begin with a cheap toy drone until you get more comfortable. Then, if necessary, you can save and buy a model during the best time to buy drone as we have discussed. This should save you hundreds of dollars on more expensive models. Good luck!